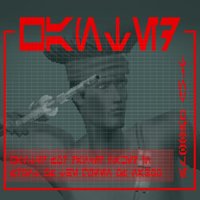 Added: Various stability fixes
Added: Force Ranking System [Up to date, will be active on test for now - Can blue frog it]
Added: Can restart knight trials to switch sides
Added: New Force attack damage handling method (will need significant testing)
Note: Emu lowered damage for this, while it's been left the same here.

FRS is also active on test, but won't be put on live until we are sure it is in a complete state. Testing and feedback on the above takes precedence.
Top