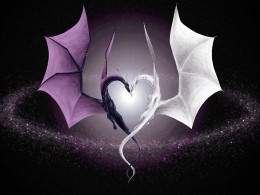 Part 1 – Robes – The theme is “Christmas” so come dressed to impress. Named crystals will be awarded to the winner(s).

Part 2. Rides – Grab an event bike and use it! I’ll provide buffs and we’ll race around Naboo. You will be given the first waypoint, at each location there will be a vendor to get the next waypoint. First Prize: A donated Mustafarian Panning Droid. Second Prize: IG 88 Module. Third Prize: T47 Snowspeeder. Loot for all who compete.

Buffs and rezzes will be provided.

Event taxies will be outside Bestine, Coronet and Moenia starports